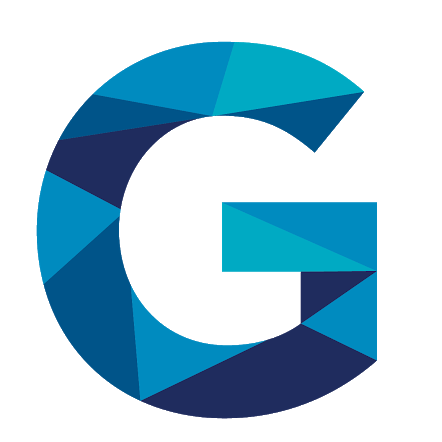 Ray Kurzweil and plenty of other articles state that human beings have a tremendous difficulty understanding the concept of acceleration and compound gains.

Although we might think of us as rational beings and capable of processing a not-so-complex math calculation, not all layers of our brain can process this kind of information.

We just didn’t evolve to do this.
Just like we aren’t built to deal with big numbers.

Although we might think of numbers and being able to count as a “human universal” thing, it isn’t absolute.

Not all societies developed this abstraction and ways (or words) to represent precise quantities.

Some managed to survive and live by only counting to 2 or so.

Seeing a small child learning to count is interesting. When it gets to numbers bigger than 10 the child’s brain stops processing and that’s when they start installing the maths_1/32.exe

I’m glad we’re born with 10 fingers, so that we have a significant number of items at hand to guide us in this learning process.

The birth of numbers

So, how did we ever invent “unnatural” numbers in the first place?

Take, for example, the numbers a million and a billion. That’s how I’d describe them:

I’ve recently watched a video with a visual representation of these quantities using rice grains.

This was interesting but still… it didn’t touch me.

-they’re piles of rice shown in a video (somewhat detached from my reality, I’ve never counted rice grains)
-the piles’ volumes grow geometrically and do not perfectly represent the increase in quantity

What led me to write this article is a quote from Graham Duncan that made me rethink both life and my understanding of quantities.

I’m taking for granted that you know what a second is, how much time it encompasses.

Try to guess how long it takes you to spend a million seconds.
12 days.

Now try to guess how much time a billion seconds is.
32 years.

Much better than a LOT and a SHIT LOT…

My initial conclusions after thinking about this

Do you want to have the new articles delivered to your email inbox? 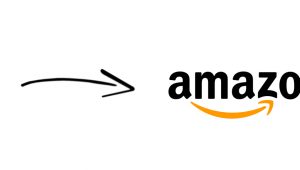 How to automatically send your Substack newsletters straight to your Kindle 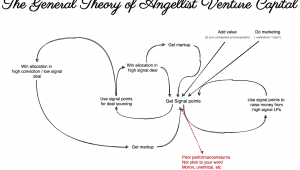 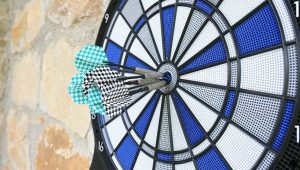